Phil White, CEO, QBE Lenders Mortgage Insurance writes; "What will Australia be like in 30 years? According to the latest projections, we’re heading towards a population of 36 million by 2050 with our two largest cities, Sydney and Melbourne, already on the way to super city status and eight million people." "Population growth from migration, whether international or interstate, is a major driver of our housing market. While many of the forecasts from last year’s QBE Australi

"If you're going to do business with the devil, make sure it's on your terms."

Thinking outside the square; literally! 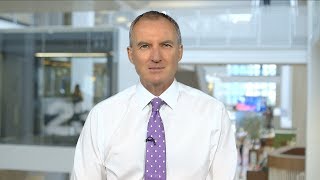 What does it mean to be financially literate and what are the impacts?

"If you're going to do business with the devil, make sure it's on your terms."